The French Supreme Court has ruled that the depiction of branded goods in a discount supermarket chain advertising brochure is unfair if it is liable to damage the reputation of said brand (Cass. Com. judgment of 18.11.2020, ref. 19-13479).

In the case decided, the company Puma objected to the fact that Lidl had depicted Puma branded backpacks on one of its advertising flyers alongside other products of the discounter supermarket, including low-priced groceries.

Puma's products are distributed via a selective distribution system, to which Lidl does not belong. Puma had sued Lidl for injunctive relief and damages on the grounds of unfair competition, in particular because the advertising flyer in dispute was of inferior quality and the depiction of Puma’s products next to low priced goods was liable to impair the reputation of the Puma brand.

After the court of lower instance had dismissed the action on the grounds that the specific design of the advertising flyer did not lead to a likelihood of confusion among consumers, the Court of Cassation overturned this ruling. It held that a likelihood of confusion was not decisive for unfairness. Rather, the Court of Appeal should have examined whether the advertising at issue was likely to damage the reputation of the branded goods.

French courts have traditionally been strongly receptive to the concerns of the luxury industry, but also to those of manufacturers of high-end branded goods.

Salesmen should take special care when selling high-end branded goods in France to present them appropriately, because even the display of the merchandise next to low-priced products can lead to the presumption of unfair damage to reputation. 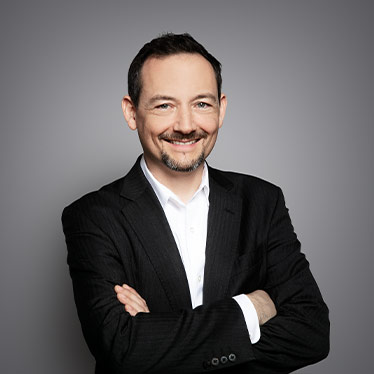