In the preliminary ruling of Rigall Arteria, the European Court of Justice issued a decision on October 13, 2022 (Case C-64/21) stating that there is no automatic right to commission on so-called repeat transactions. Thus, a contractual derogation from an independent commercial agent's entitlement to commission for a transaction concluded subsequently with a third party whom the commercial agent had already previously recruited as a customer for transactions of the same type is possible. Such clauses on the exclusion of follow-up commissions could thus become the norm. Particular attention should also be paid to the judges' conclusion that the exclusion can be made not only expressly by a contractual clause, but also tacitly.

The Commercial Agents Directive 86/653/EEC, implemented by the member states, serves to protect the commercial agent and provides, among other things, for a non-discretionary compensation claim at the end of the contract. The freedom of contract, on the other hand, extends to the determination of the length of the contractual relationship and, in particular, to the remuneration in the form of commission claims. The commission often corresponds to a percentage of the final contract price. However, the entitlement to commission accrues not only if the contract was concluded as a result of the agent's intervention, but also if a customer who originally concluded a contract through the agent subsequently concludes further similar contracts.

Following the decision of the ECJ, it is now clear that the provision on commission for follow-up contracts is not mandatory and can be waived by the parties.

Accordingly, a complete deprivation of the right to commission is incompatible with the applicable law, in particular for lack of consideration. The ECJ's ruling is limited to transactions entered into after the end of the contract.

Which follow-up contracts may in practice be excluded from the commission claim?

To be noted is also that the exclusion of commissions for "repeat transactions" is only possible if these contracts are similar or comparable to the first contract. Negatively expressed, this means that if the follow-up contracts do not have the same purpose or concern the same matter, the entitlement to commission remains.

Express or tacit exclusion of the commission claim for follow-up contracts?

This article was written by Mélanie Allemand in collaboration with our legal trainee Karen Roth. 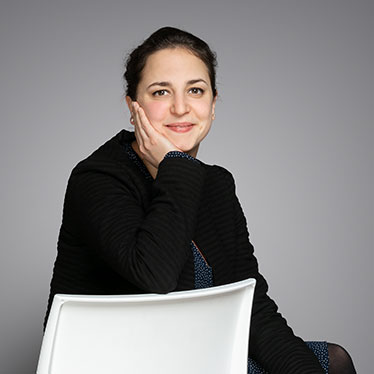