A non-competition clause stipulated in an employment agreement affects the free exercise of a professional activity, its validity is subject to the following conditions:

If these criteria are met (taking into account the potential provisions of the collective agreement on the amount of the compensation), the question arises whether the validity of the non-competition clause may be challenged by other clauses in the employment contract, such as a mobility clause.

This view was shared by the Court of Appeal, which held that the non-competition clause was null and void, as it had de facto no geographical limitation in view of the mobility clause.

Thus, the non-compete and mobility clauses are contractually independent of each other.

Practical advice:
A post-contractual non-compete clause makes sense not only de facto, but also legally rather with employees in "higher", more technical positions (keyword: legitimacy of the prohibition).

If the question of mobility during the fulfilment of the contract and the post-contractual non-competition clause are to be treated separately, it may also be appropriate to set in advance a suitable geographical distribution: To which cities/regions is the employee likely to be transferred during the contract period and in which cities/regions could he/she take up a job that would harm the legitimate interests of the company?

Even if the Court of Cassation considers that the mobility clause and the non-competition clause must be analysed separately, both clauses must be limited to a given geographically zone. This is not only a prerequisite for the validity of the clauses, but also provides more certainty in case the employee tries to challenge the validity of one of the clauses with regard to the possible invalidity or unenforceability of the other. We are happy to help with the formulation of such clauses! 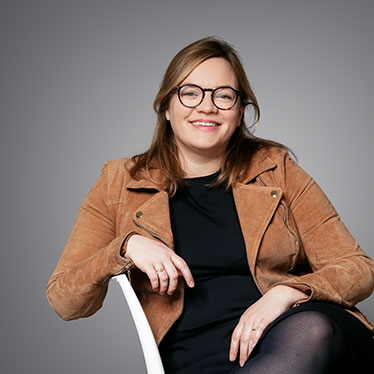