According to French case law, since 2011 parent companies have been exposed to the risk of being liable as so-called "employees" for layoff for operational reasons made by the subsidiary. The liability requirement is an "abnormal mixing" of the interests, activities and management of both companies, which is characterized, among other things, by the parent company's interference in the financial and social operations of its subsidiary.

Although the French Court of Cassation has significantly reduced its jurisprudence since 2014, this potential liability remains a serious risk in the restructuring of French subsidiaries.

In the context of a liability lawsuit before the Court of Appeal of Versailles, Epp & Kühl successfully averted co-employer statut and liability of a German parent company. The judges followed Epp & Kühl's argumentation and found in particular that the parent company had no direct financial control over its subsidiary; neither had participated in its management nor in its insolvency proceedings, had not paid the debts of its subsidiary and had instead filed its claims to the subsidiary's estate.

Finally, the court stated that the fact that the parent company, through a certain group policy, had an influence on the development or commercial strategy of the subsidiary and thus indirectly took decisions which also concerned the subsidiary, was not sufficient for the assumption of a co-employment. 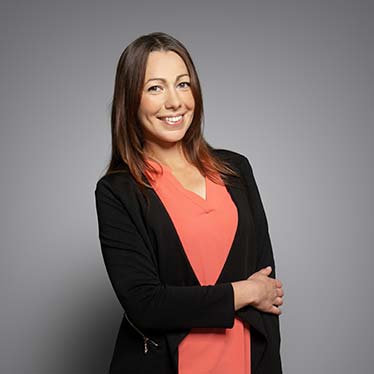 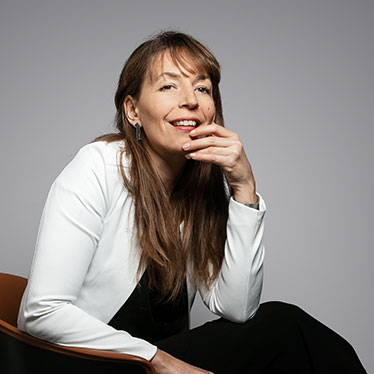