On 15 February 2021, the International Bar Association (IBA) published its revised rules on the taking of evidence in international arbitration, which were adopted on 17 December 2020[1].

Purpose of the IBA Rules

The major advantage arbitration offers to the parties is an increased flexibility in the conduct of the proceedings and the taking of evidence. However, this flexibility leaves the parties with the difficult choice which rules to apply to their arbitral proceedings.

In order to provide parties from different legal cultures with a common set of rules, the IBA introduced its Rules on the Taking of Evidence in International Arbitration (IBA Rules) in 1999. It was especially important to reconcile the very different approaches to the taking of evidence in civil and common law jurisdictions. In this context, the IBA intends to provide a basis for an efficient, economical and fair process in the taking of evidence in international arbitrations[2]. The IBA Rules contain, for example, guidelines for document production and the examination of witnesses and experts.

The IBA Rules are designed to supplement the legal provisions and the institutional, ad hoc or other rules that apply to the conduct of the arbitration. In international arbitration practice, the application of the IBA Rules is considered standard so that the Rules have gained a great practical significance.

Further revisions concern the evidence presented to the arbitral tribunal by the parties:

Article 8.2 of the Rules provides a non-exhaustive list of issues the protocol may address, including “the technology to be used, advance   testing   of   the   technology   or training in use of the technology, the starting and ending times considering, in   particular,   the   time   zones   in   which   participants will be located, how documents may be placed before a witness or the arbitral tribunal, and measures to ensure that witnesses giving oral testimony are not improperly influenced or distracted.“

The revision of the IBA Rules primarily constitutes an adaptation to already established practices, which should lead to further simplification of arbitration proceedings, more clarity and increased time and cost savings. Therefore, the changes are welcome.

The introduction of the possibility to conduct a remote hearing, which will have the main impact in the arbitral practice, has recently also been provided for by other sets of rules regarding arbitration proceedings. For example, the new ICC Rules, which came into force on 1 January 2021, also provide for the possibility of an oral hearing via means of communication (cf. our publication in german and in french) 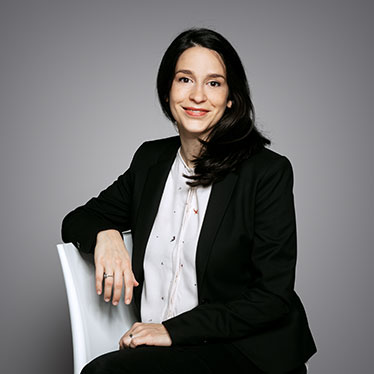 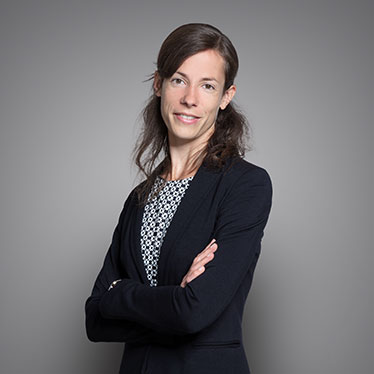